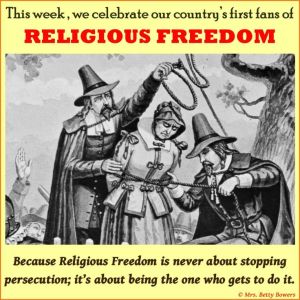 Thursday afternoon I got a phone call. I had forgotten it was the day before the anniversary of Roe v Wade, immersed as I was in my current writing project. Usually I hang up as soon as the pause-click-click tells me it’s a solicitor.

The woman said her name was Grace. This time I said “Hi, Grace.”

“I’m calling on behalf of the Right to Life. We need to stop the killing of unborn babies.”

“Oh,” I said, instantly furious. “Well, you can stop right there. I’m Pro-Choice.”

Then I spent the rest of the evening thinking of what I should have said.

I’ve got some abortion statistics for you, Grace, showing women’s reasons for obtaining an abortion.

Did you know that only 1.3% of pregnancies are aborted after 21 weeks and generally only for medical reasons?

Grace, did you know that President Obama’s Affordable Care Act mandated that all employers were required to provide 100% coverage for all birth control methods? The only exception came after religious groups refused to provide such coverage and took their argument to court where they won the right not to provide coverage.

Maybe you can explain that for me, Grace. If the horror is abortion, why is there such outrage about preventing unwanted pregnancies? Because that really doesn’t make sense.

I mean, yeah, I get it. I know the unspoken thought. People aren’t supposed to have sex unless they want a child because sex isn’t for enjoyment. Sex is a duty to produce another generation—period. Because the only reason we’re on earth is make more of us. So if you’re having sex for fun, to feel good, then you’re doing it wrong and God will smite you.

It’s true that in all this, it’s the woman who suffers. I’m guessing that has to do with eating a forbidden apple. That’s on Eve. So she’s the one who has to suffer, all part of God’s loving plan to make people do what He wants them to do, which is, evidently, to keep having babies. 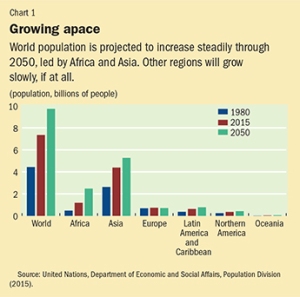 It’s true that much of that population growth won’t be in the U.S. or Europe. The growth will mostly occur in Africa, you know, that “shithole” place where people already born are starving and killing each other. And Asia, of course. Those are the places where humanitarian agencies bring in food and provide medical care, including birth control. So the moral stance of this ‘Christian’ administration is to cut off financial support for any humanitarian health care group that offers abortion counseling along with birth control. So if a woman wants to obtain birth control, she can’t get it because someone in that same facility is answering questions about or providing an abortion.

That’s so perfect. So genius. So in keeping with the goal of stopping abortion.

[1] Finer, Lawrence B. and Lori F. Frohwirth, Lindsay A. Dauphinee, Susheela Singh and Ann F. Moore. “Reasons U.S. Women Have Abortions: Quantitative and Qualitiative Perspectives.”Perspectives on Sexual and Reproductive Health, Guttmacher.org, September 2005.
White, Angela. “Cost of Giving Birth at the Hospital or at Home.” Blisstree.com, 21 September 2008.
“Why It Matters: Teen Pregnancy and Education.” The National Campaign to Prevent Teen Pregnancy, retrieved 19 May 2009.